← THE REPUBLIC OF LOVE
SONS OF THE WIND: BANGKOK NINJAS → 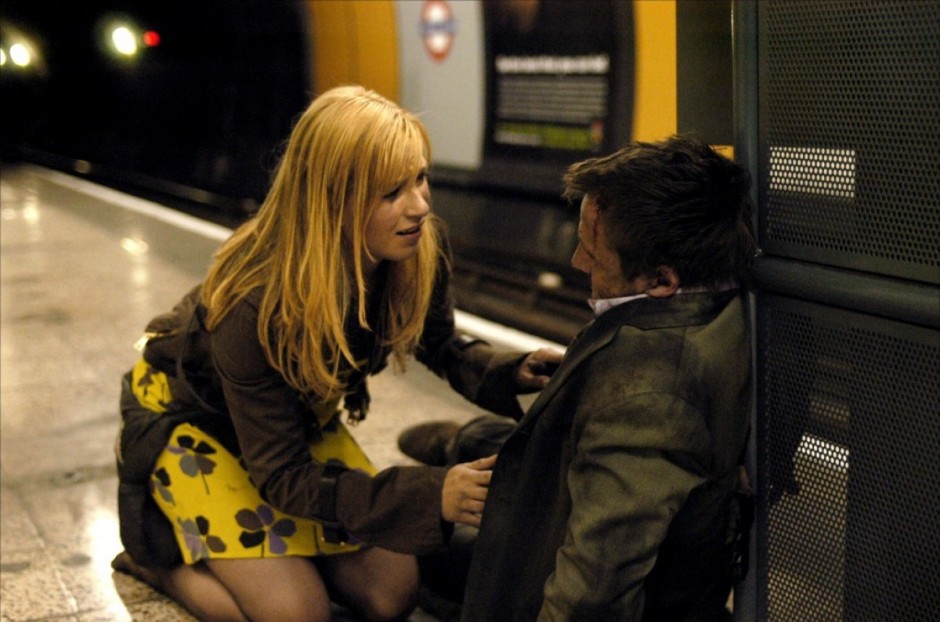 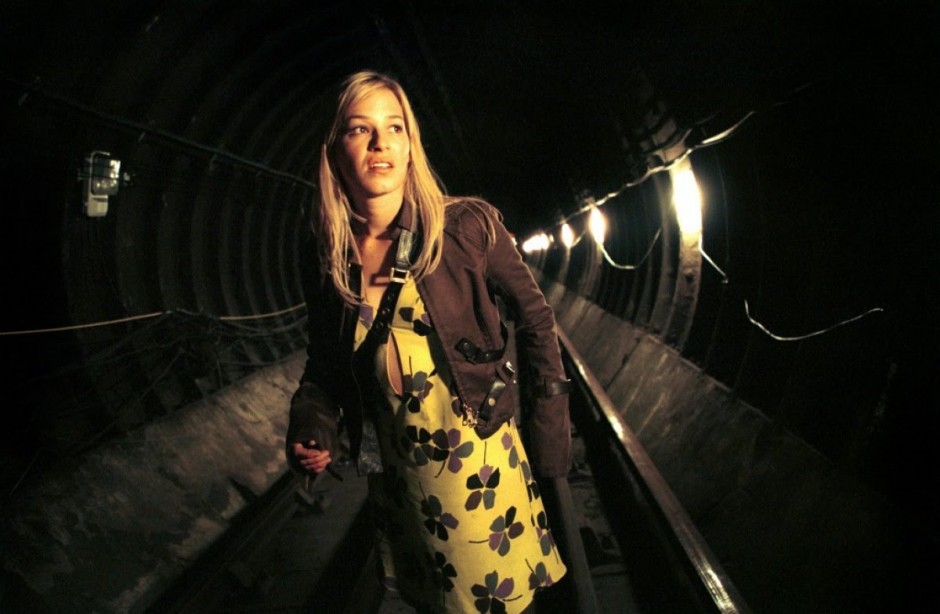 Set beneath the city of London within the underground network, Creep is an intense and claustrophobic horror film.

Starring Franka Potente (Run Lola Run, The Bourne Identity) as Kate, a party girl who falls asleep late at night on a tube station bench, only to wake and find herself locked in.

In a desperate attempt to find her way out and with the help of Jimmy, a young homeless man, Kate descends further in to the tunnels of the tube network but someone or something is following them with murderous intent. There is only so long Kate can keep running.

Creep is the first feature from writer/director Christopher Smith.